Energy Management ("EM") is one of the key eco-friendly technologies deployed on Norfolk Southern locomotives. It's also an important stepping stone towards automating train operations.

For those of you unfamiliar with EM, the system primarily consists of an onboard locomotive computer that provides real-time information to enable NS to operate its trains in a safer, more fuel-efficient manner. More specifically, the EM computer evaluates various characteristics of a train’s upcoming move – including the topography and curvature of the track, the train’s length and weight, in-train forces, speed restrictions, and other operating conditions – and calculates the optimal speed at which to operate the train over that move.

The first generation of EM systems provided this information to our locomotive engineers, allowing them to use it to make better decisions at critical junctures in their trains’ movements. By encouraging engineers to adhere to the EM prompts, NS has been able to realize safer train handling and considerable fuel savings.

But today’s generation of EM goes even further, leveraging the abilities of the original technology to support an Auto Control feature that, at certain speeds, can automate the actual acceleration and deceleration of a train!

Much like your car’s adaptive cruise control, in many circumstances an engineer can now simply press a button and have Auto Control automatically operate the train according to the optimized EM plan. To do so, the EM computer connects to the locomotive’s throttle and dynamic air break, controlling the train’s speed and ensuring safe handling, all while significantly reducing fuel consumption.

Just another way NS is using and improving technology to reimagine a safer, more efficient railroad for today, and the future! 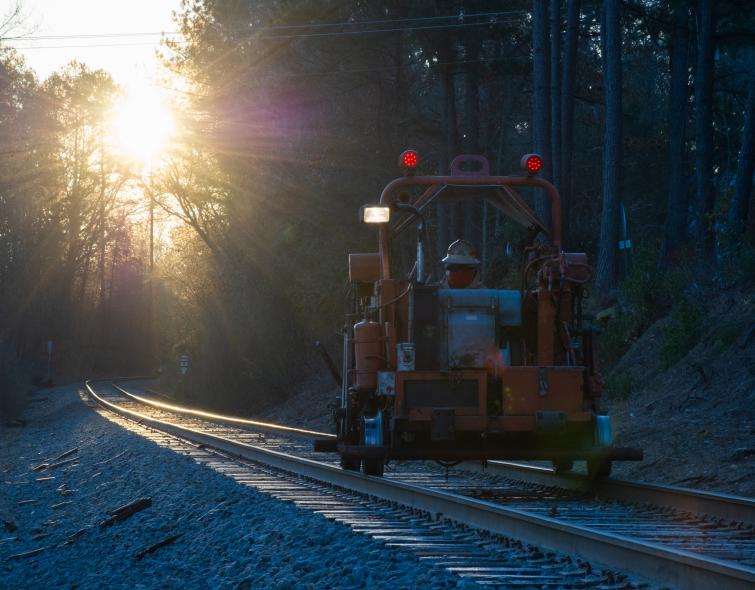 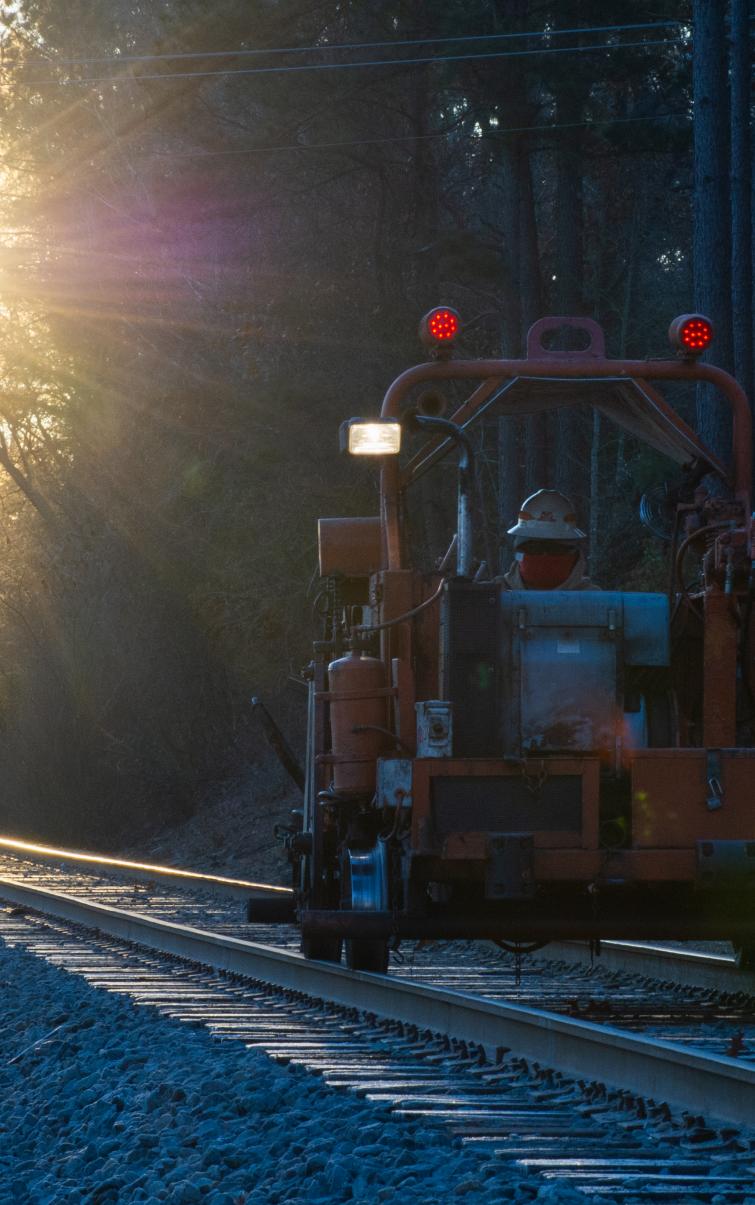 Big Data Charts a Track to the Future 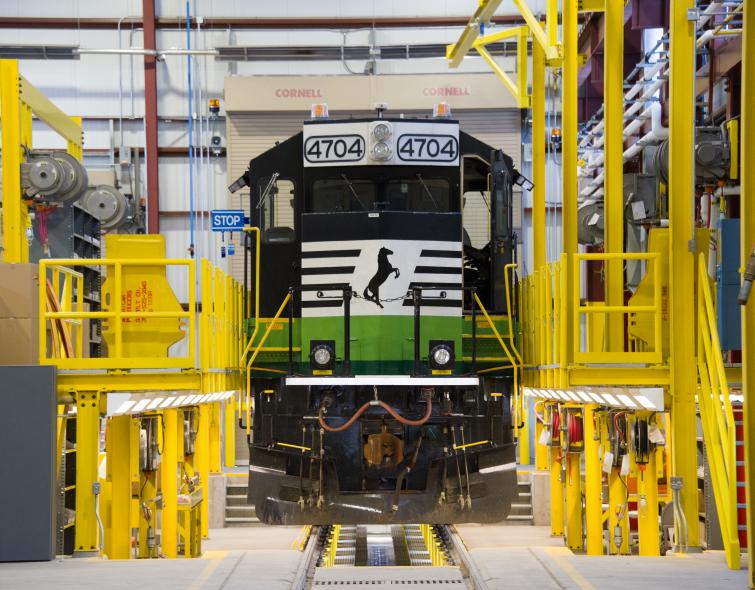 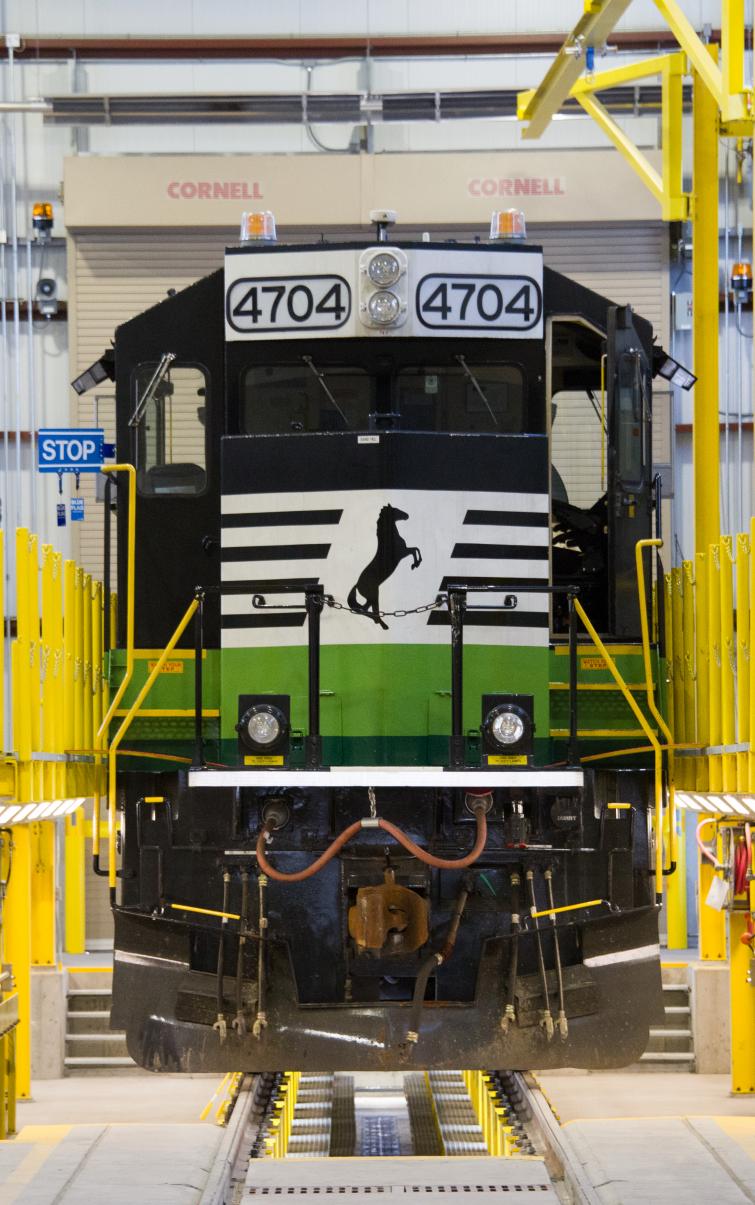 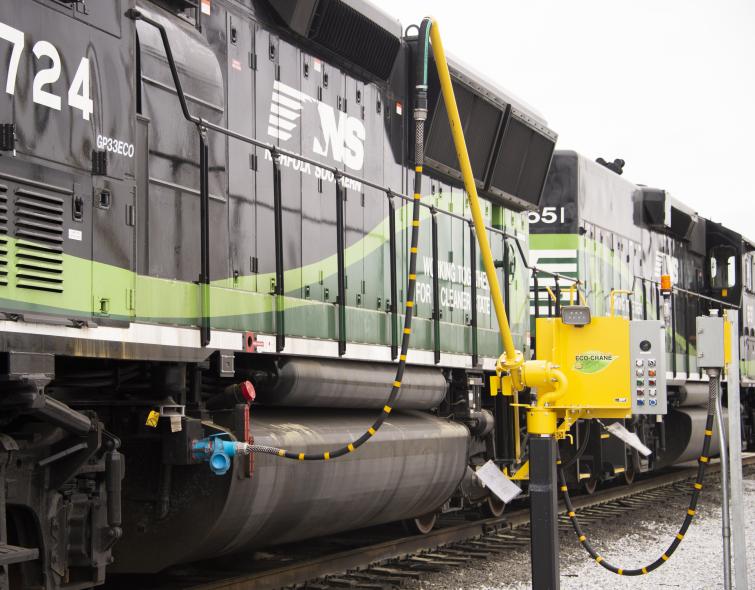 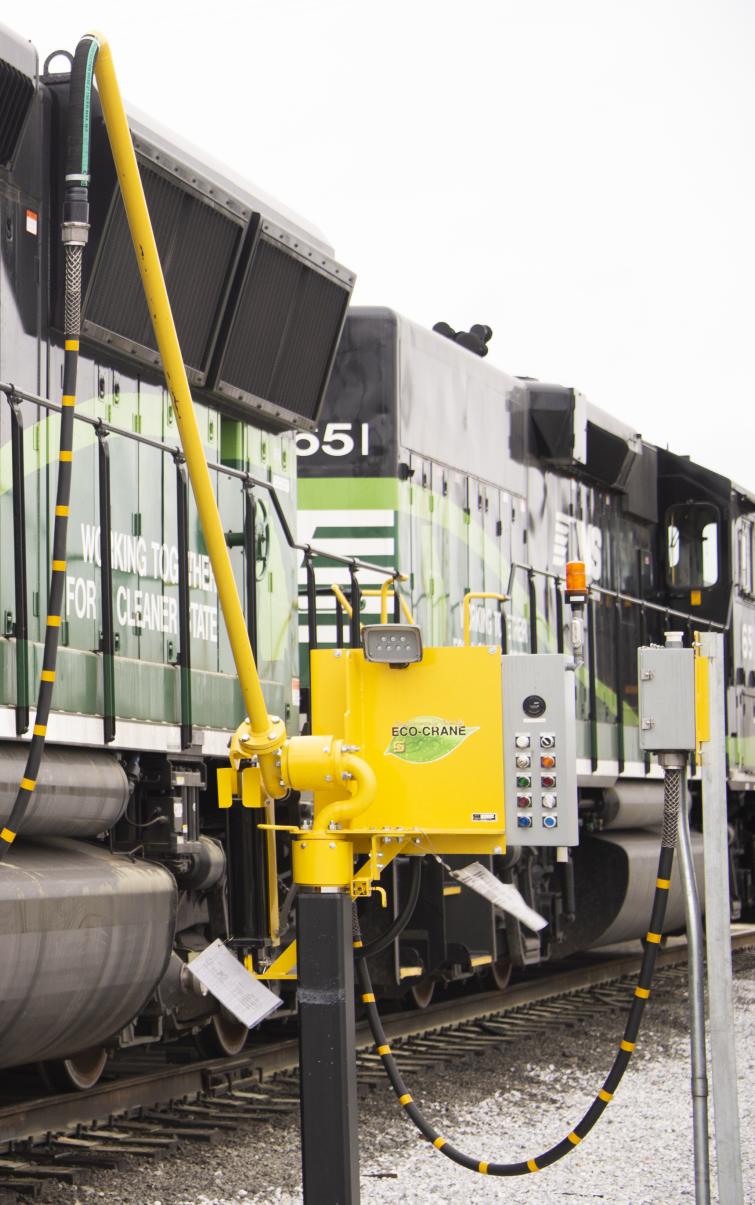 Saving the planet ... in SLEEP(ER) mode 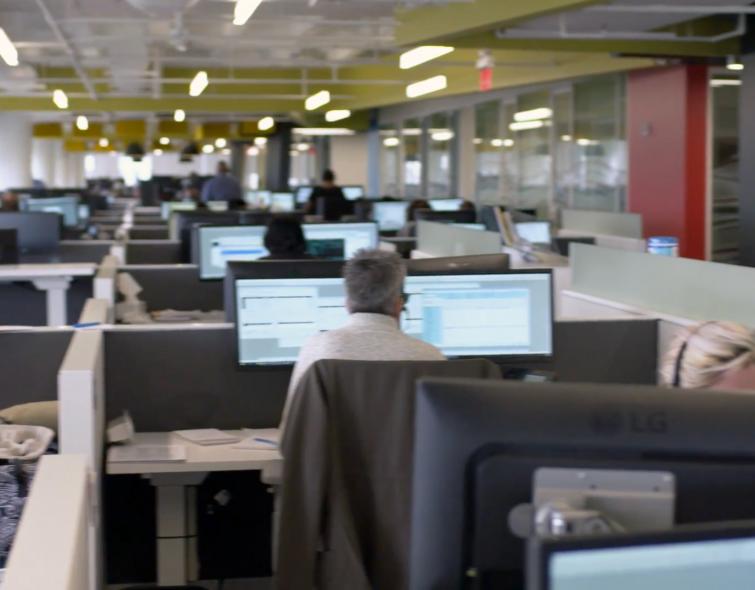 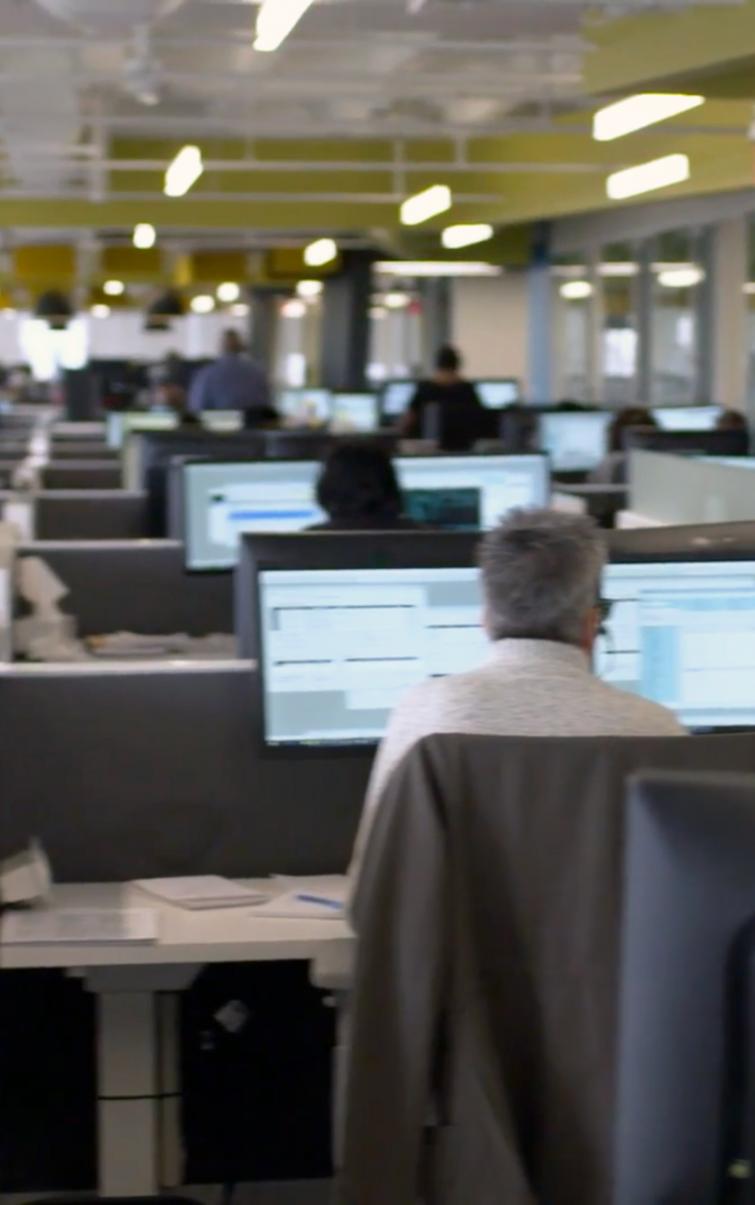 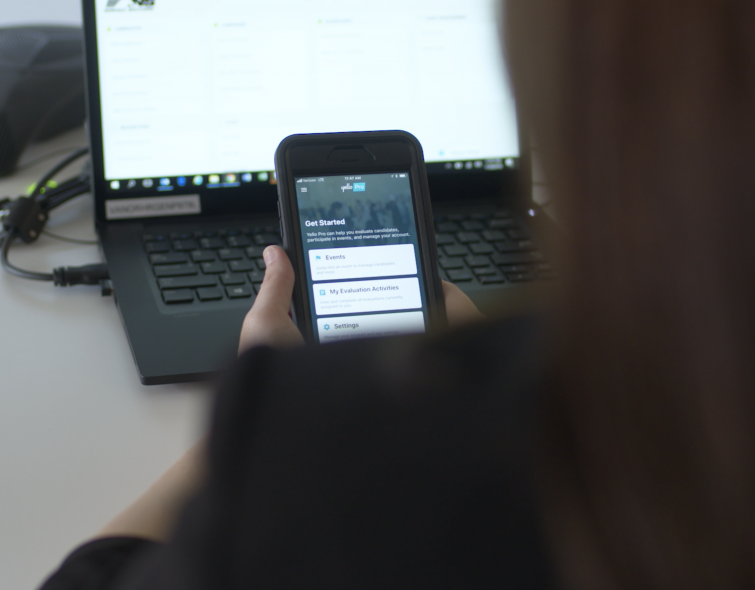 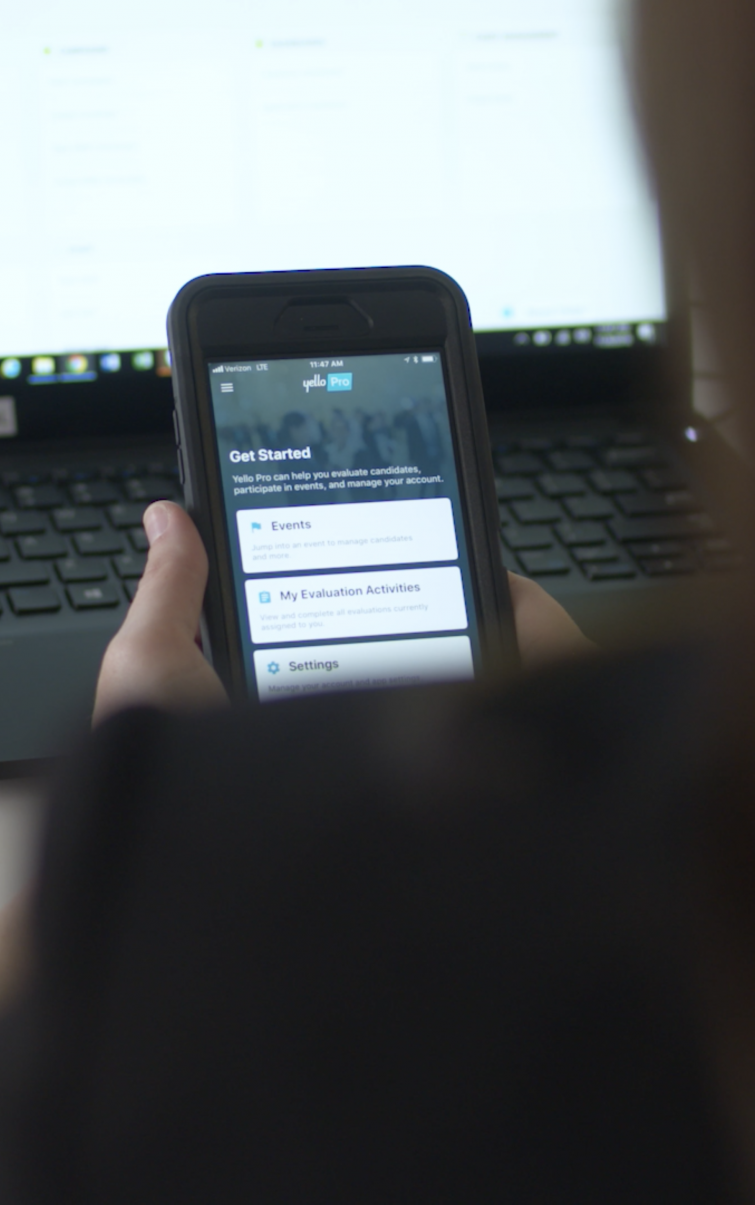 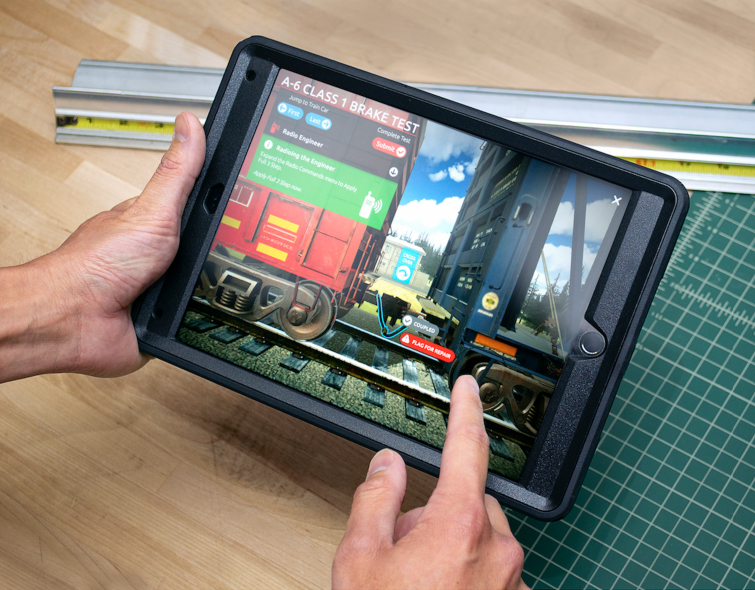 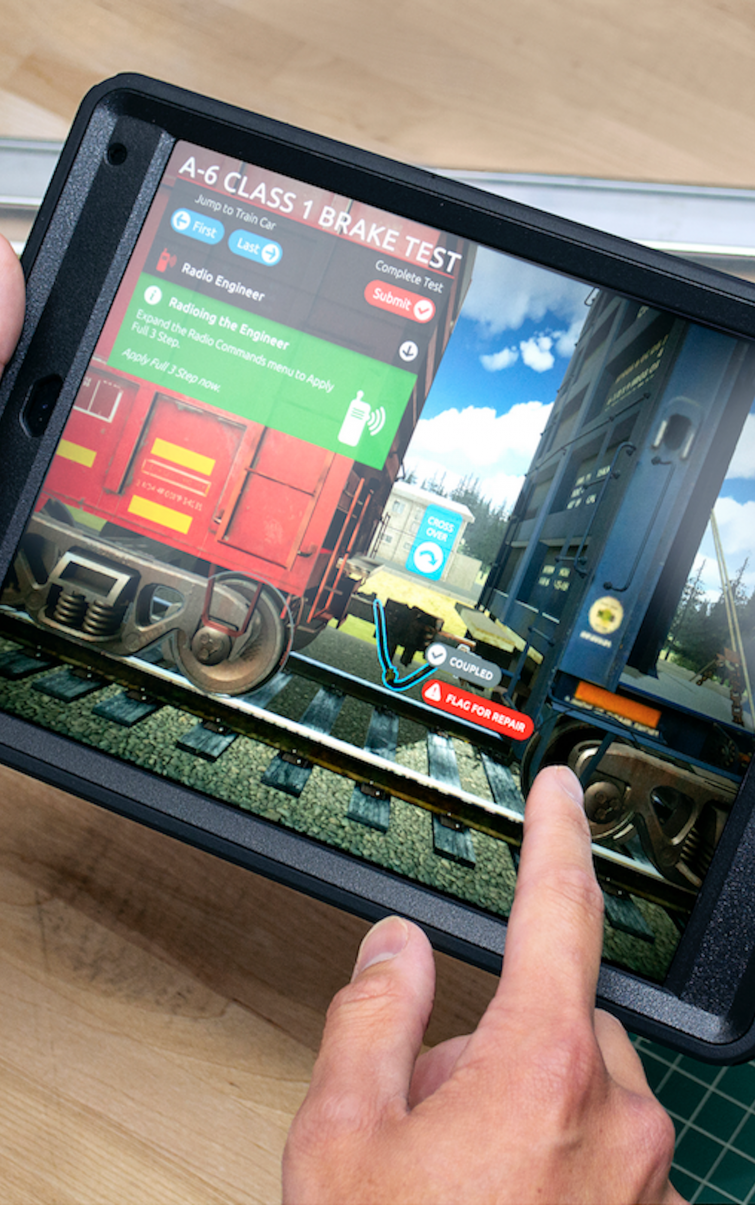 Training on the Virtual Railroad 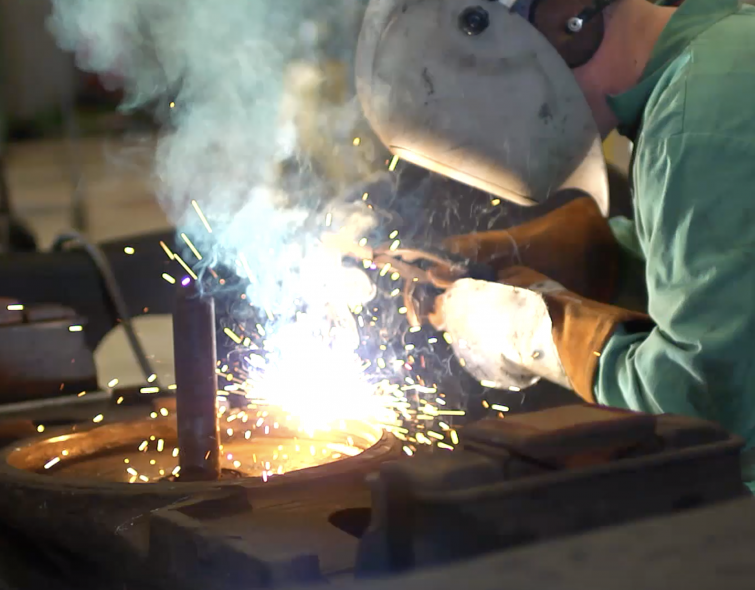 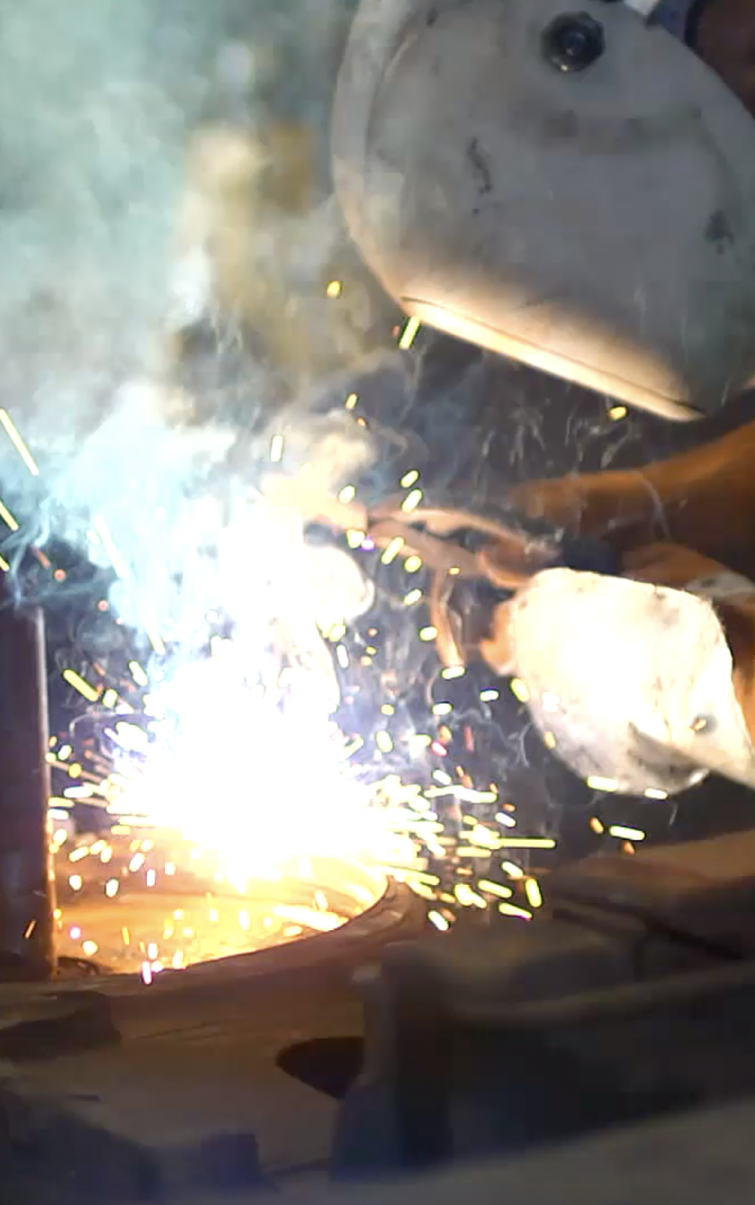 NS Harnesses Mobile App to Save Lives at Rail Crossings 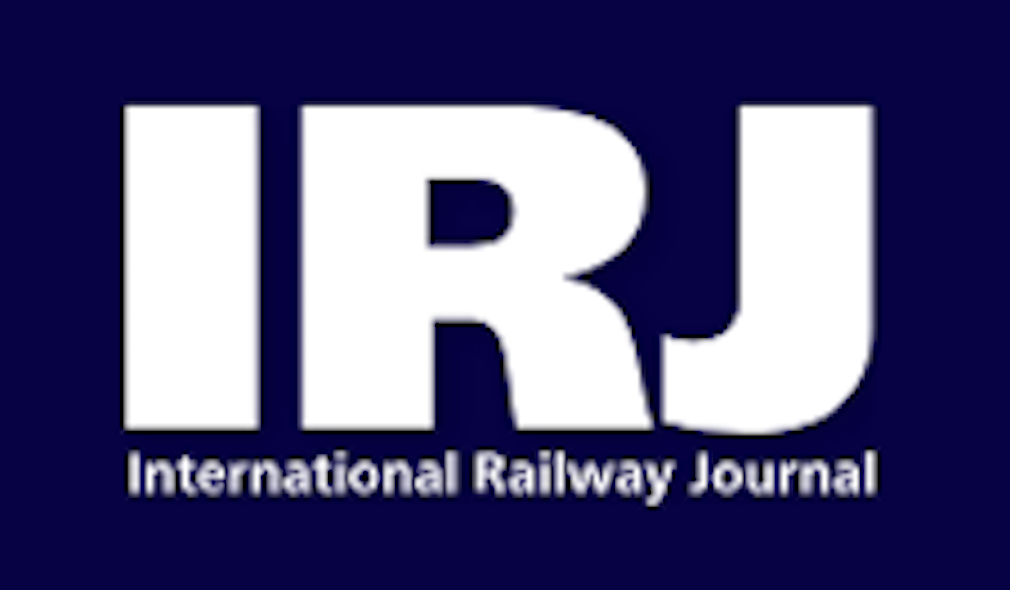 A New Frontier In Railway Innovation » 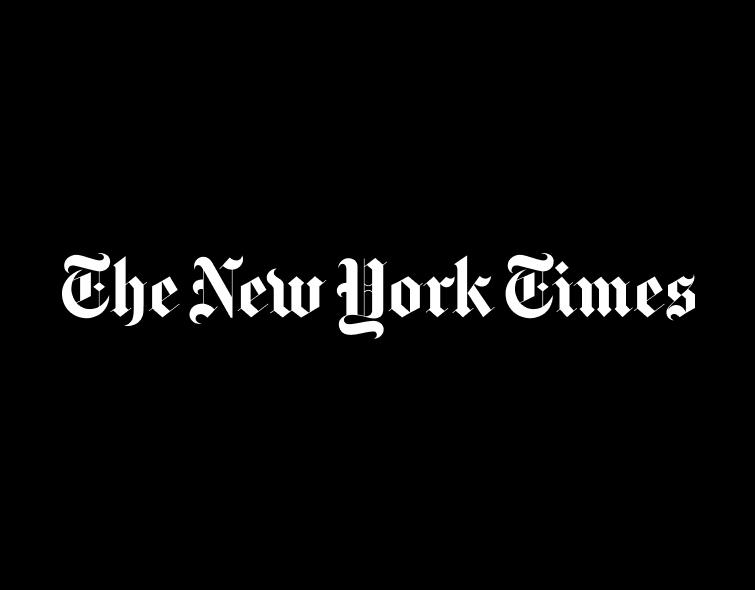 Why They've Been Working On The Railroad » 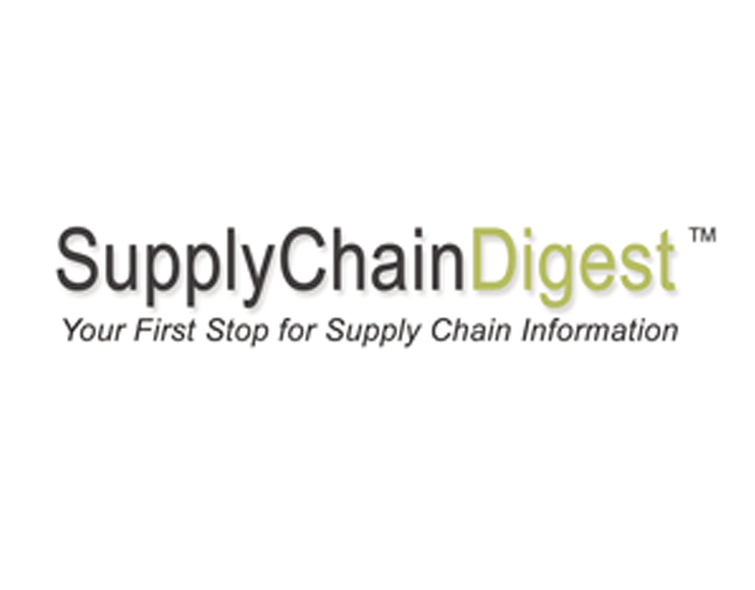 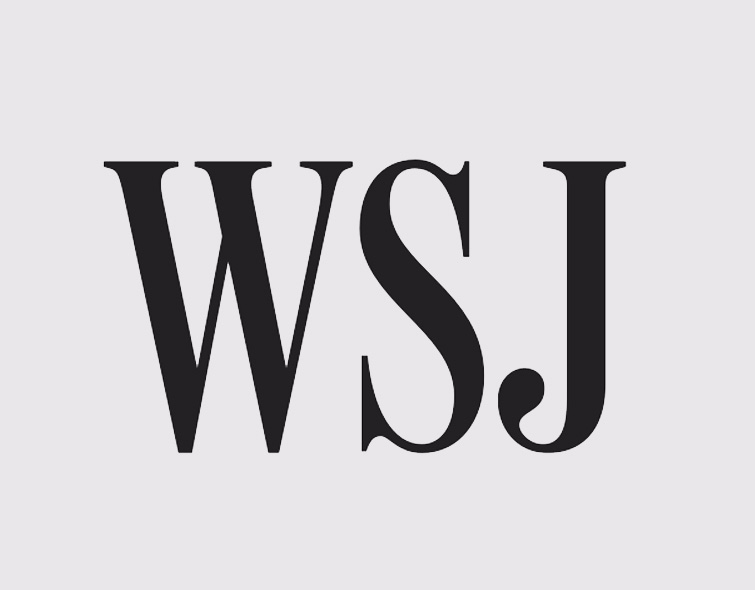 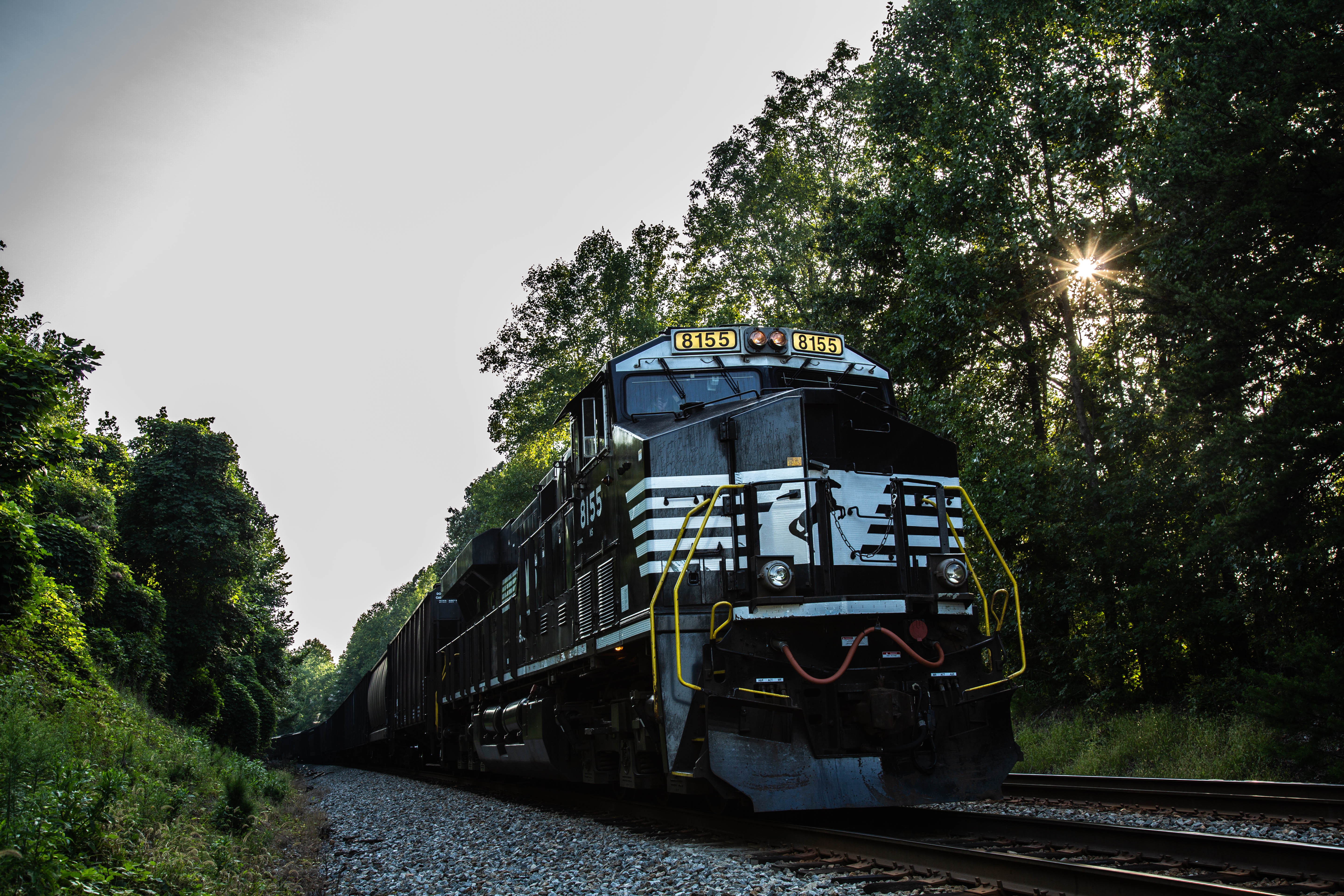 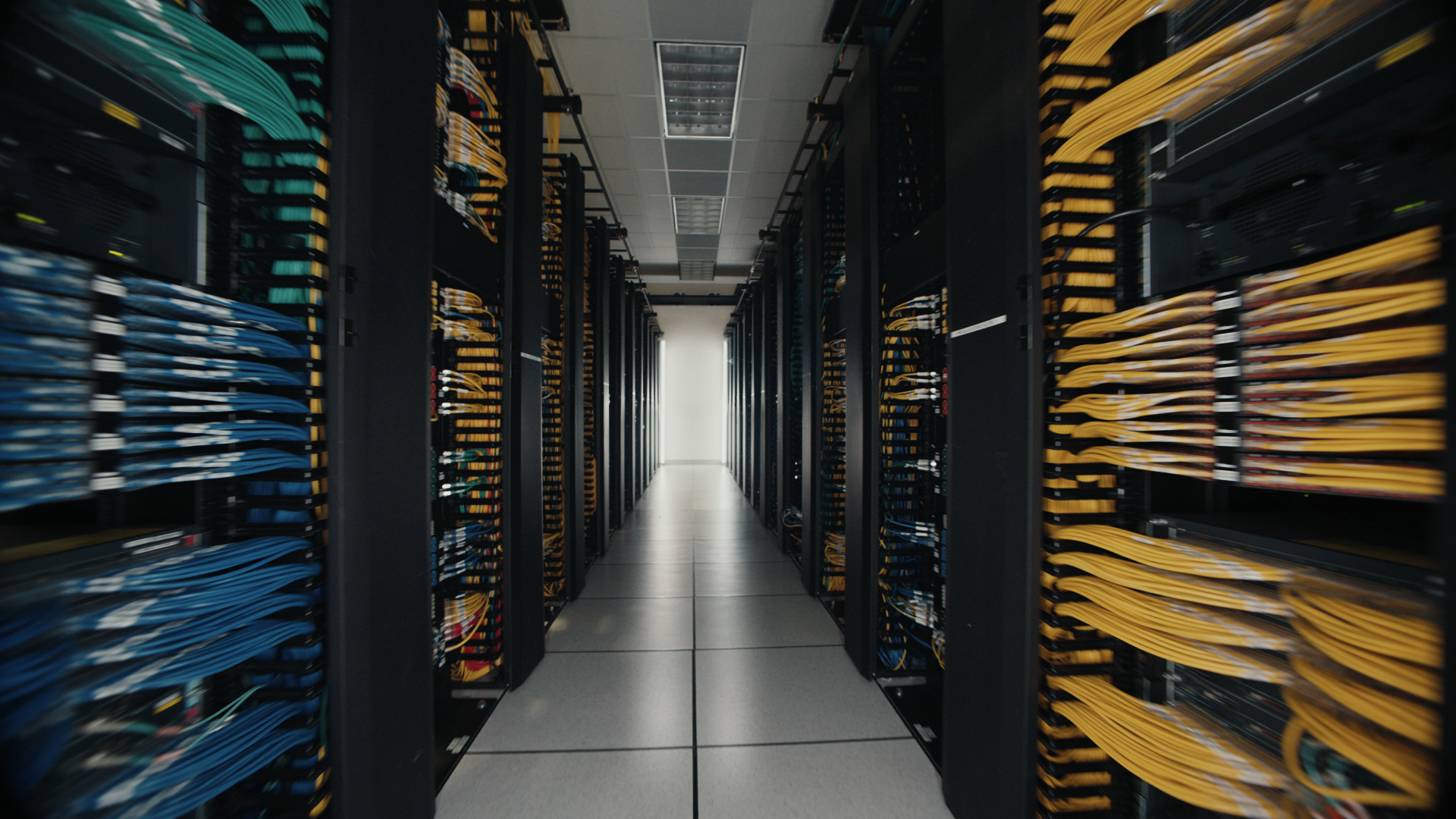 PTC was built to prevent the unsafe operation of trains. Now, it will also serve as the foundation for critical advances in big data and automation. 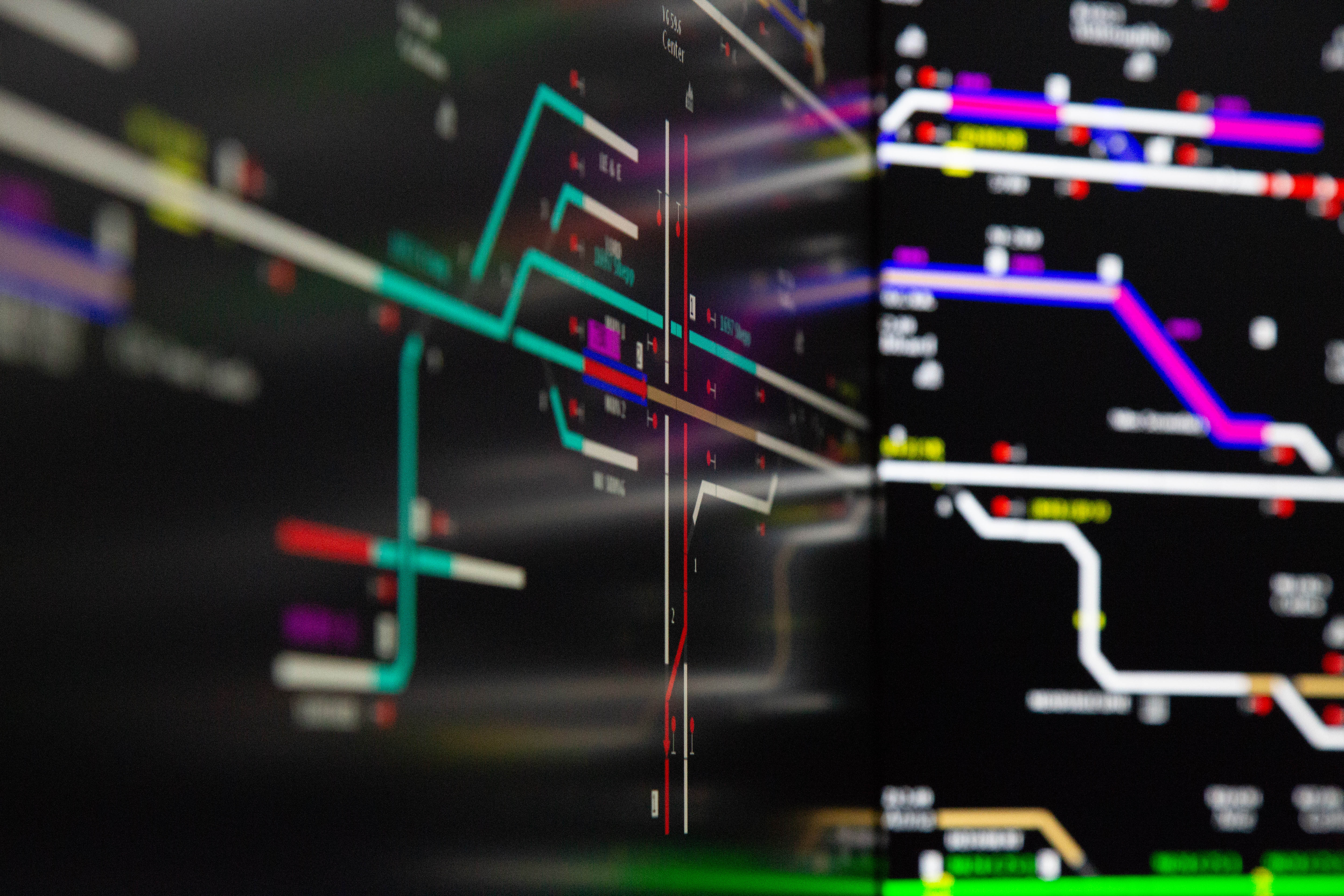 Automation will transform the rails by reducing human error and improving service reliability. NS was the first Class I railroad to outline the future of rail automation to FRA.